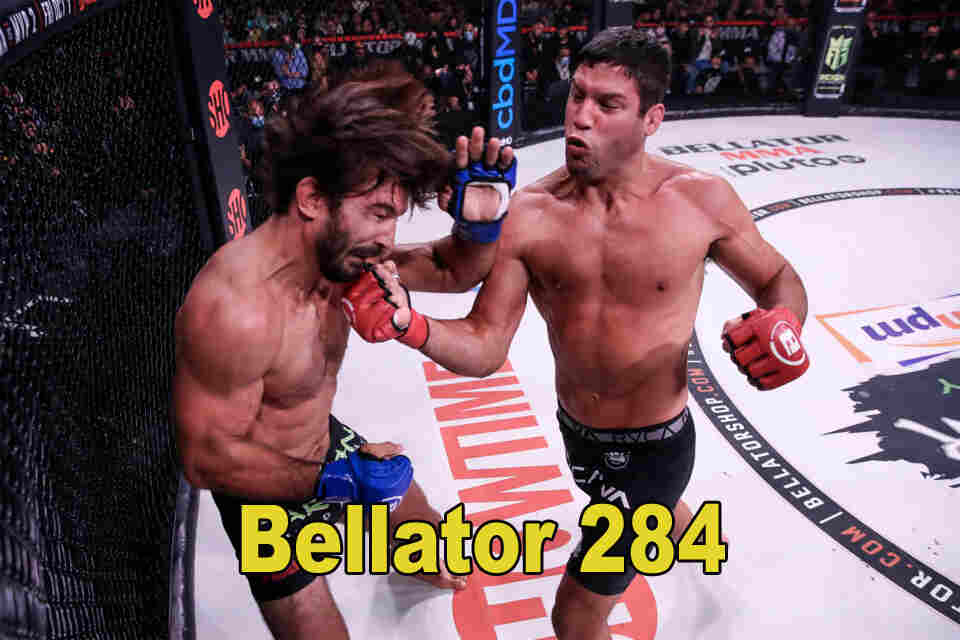 Neiman Gracie (11-3) and Goetti Yamauchi (27-5) square off in a five-rounder at welterweight in the main event. The co-main event features former interim 170lbs champion and top-ranked Valentin Moldavsky (11-2) and undefeated No. 5-ranked contender Steve Maurike (10-0).

Also on the fight card, former flyweight champion and No. 4 ranked Ilima-Lei Macfarlane (11-2) takes on Bruna Ellen (6-3). Also, No. 2-ranked middleweight and recent title challenger Austin Vanderford takes on Aaron Jeffery (12-3). Also, No. 9 Said Souma (8-3) and No. 10 Gokhan Sarikam (7-1) fight at heavyweight. The full lineup can be found below.

Bellator Fans in other countries with no local coverage can connect via VPN, such as ExpressVPN, and live stream Bellator 284: Gracie vs Yamauchi from practically anywhere in the world.

The current Bellator 284: Gracie vs Yamauchi fight card below. 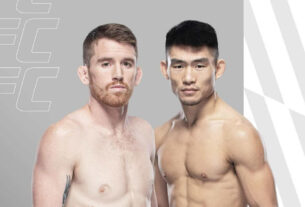 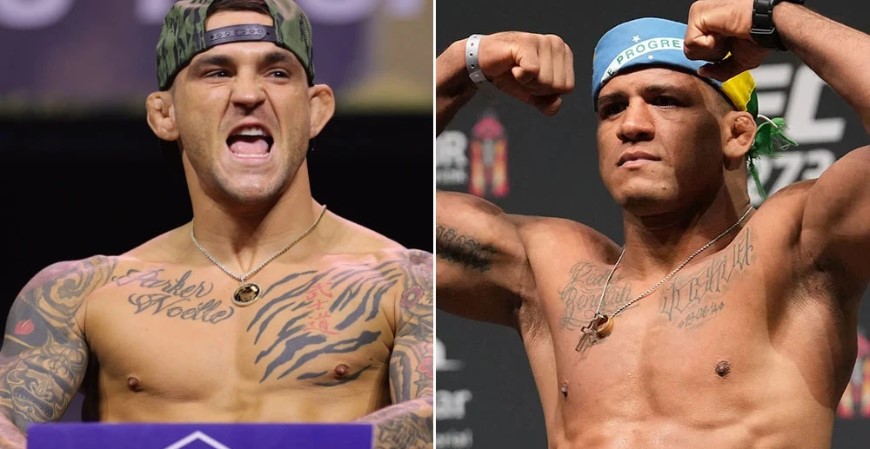 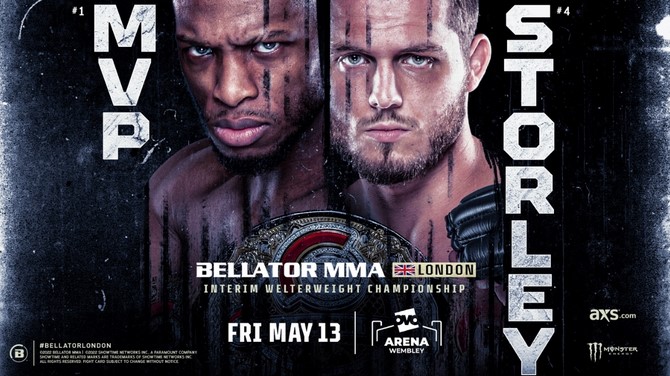