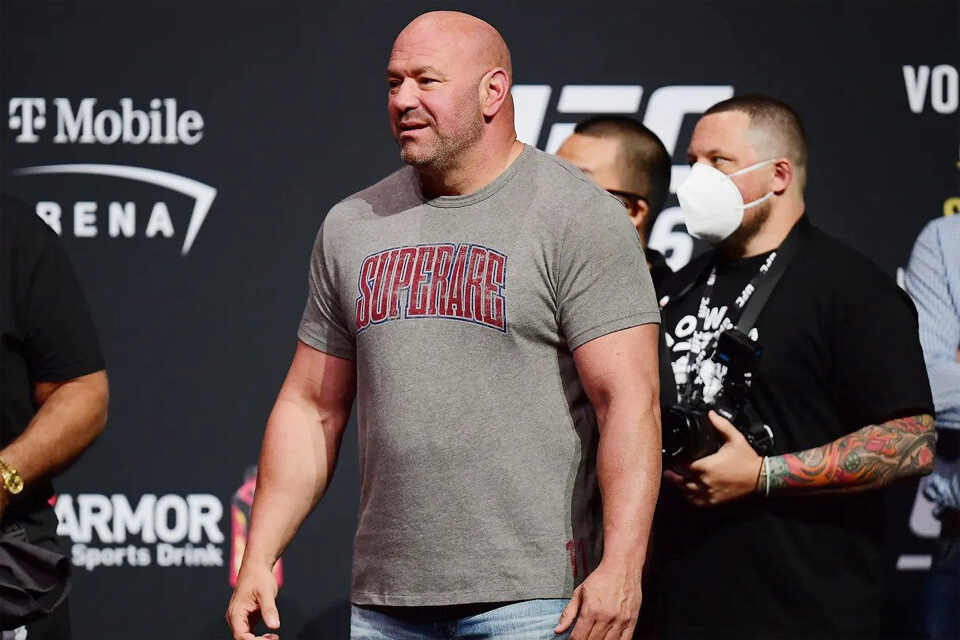 The sixth season of the popular Dana White’s competition series premiered on July 26, at 8 PM ET. The first episode of the web series featured four fights. The series can be streamed on ESPN+.

The UFC feeder program will air from July 26 to September 27. Season six will feature a total of ten weeks. If the UFC follows the usual pattern of one episode per week, fans will be guaranteed a minimum of ten episodes.

All the events of the series will be held at the UFC Apex in Las Vegas, NV, U.S.

The latest installment of Dana White’s Contender series had a certain feel to it before.

After UFC President “Dana White” handed out just one contract during last week’s season opener, announcing to UFC hopefuls to “be Joe Pyfer” (and awarding Pfeiffer a UFC contract), the message was clear: Perform. Hunt for the finish. Past accomplishments don’t matter in a competitive series, it’s what you did on Tuesday night.

The incoming group of fighters will compete accordingly on Fight Night?

The fighters for week two of “DWCS Season 6” featured several former Bellator athletes, including Charlie Campbell, Waldo Cortes-Acosta, Chris Duncan, and Billy Goff all competing for the organization. There were also several returning contestant series veterans, as Duncan and Shimon Smotritsky both briefly appeared on the show before.

The weigh-ins for Dana White’s Contender Series 48 (by the numbers) went down Monday morning in Las Vegas, Nevada. The event runs at 12PM ET/9 AM PT Full results can be found below. 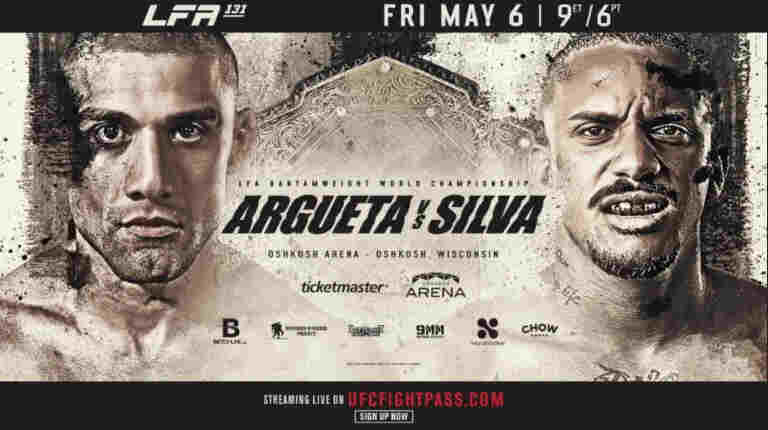 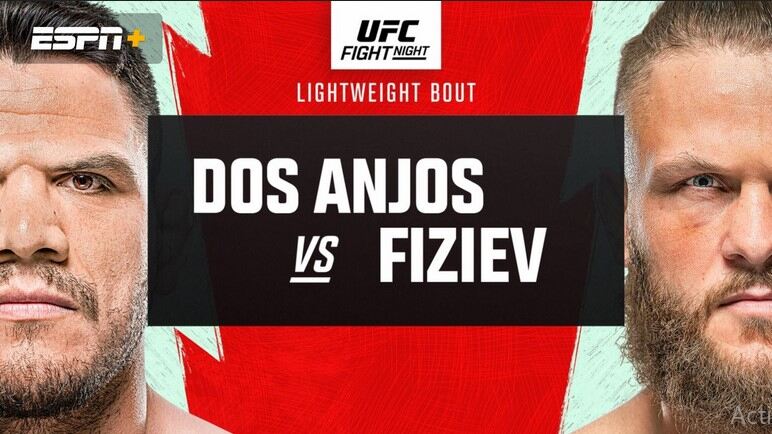