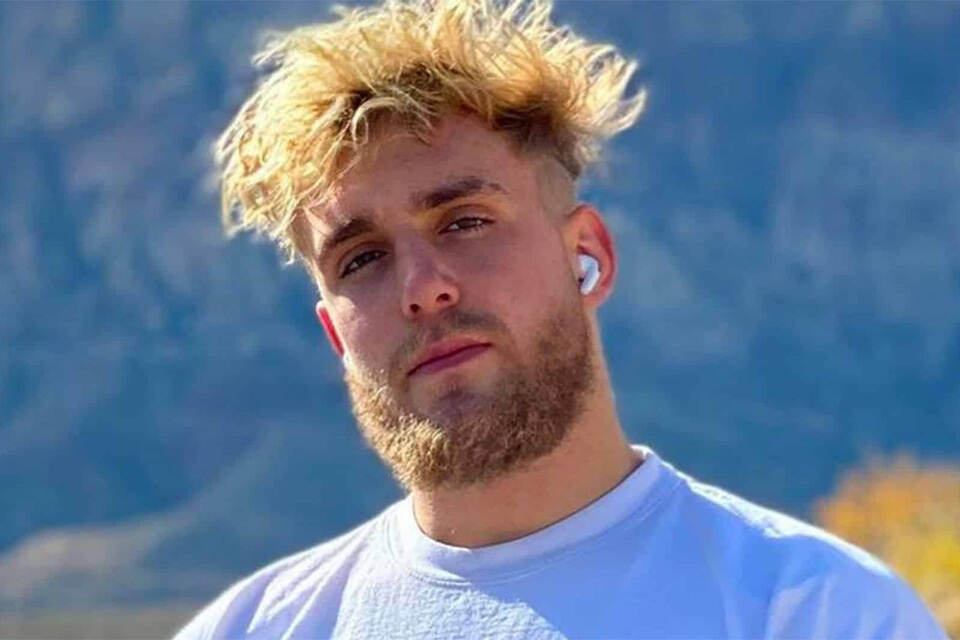 Jake Joseph Paul was born on January 17, 1997. He is an American social media personality and professional boxer. He first rose to fame on Vine before playing the role of Dark Mann for two seasons on the Disney Channel series Bizardvark. Throughout his career, Paul has been the subject of many controversies due to his behavior, including accusations of trespassing and unlawful assembly. 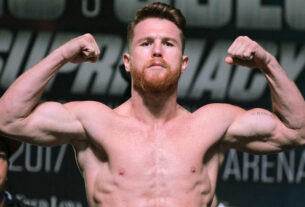 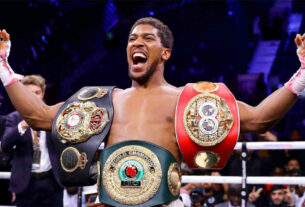 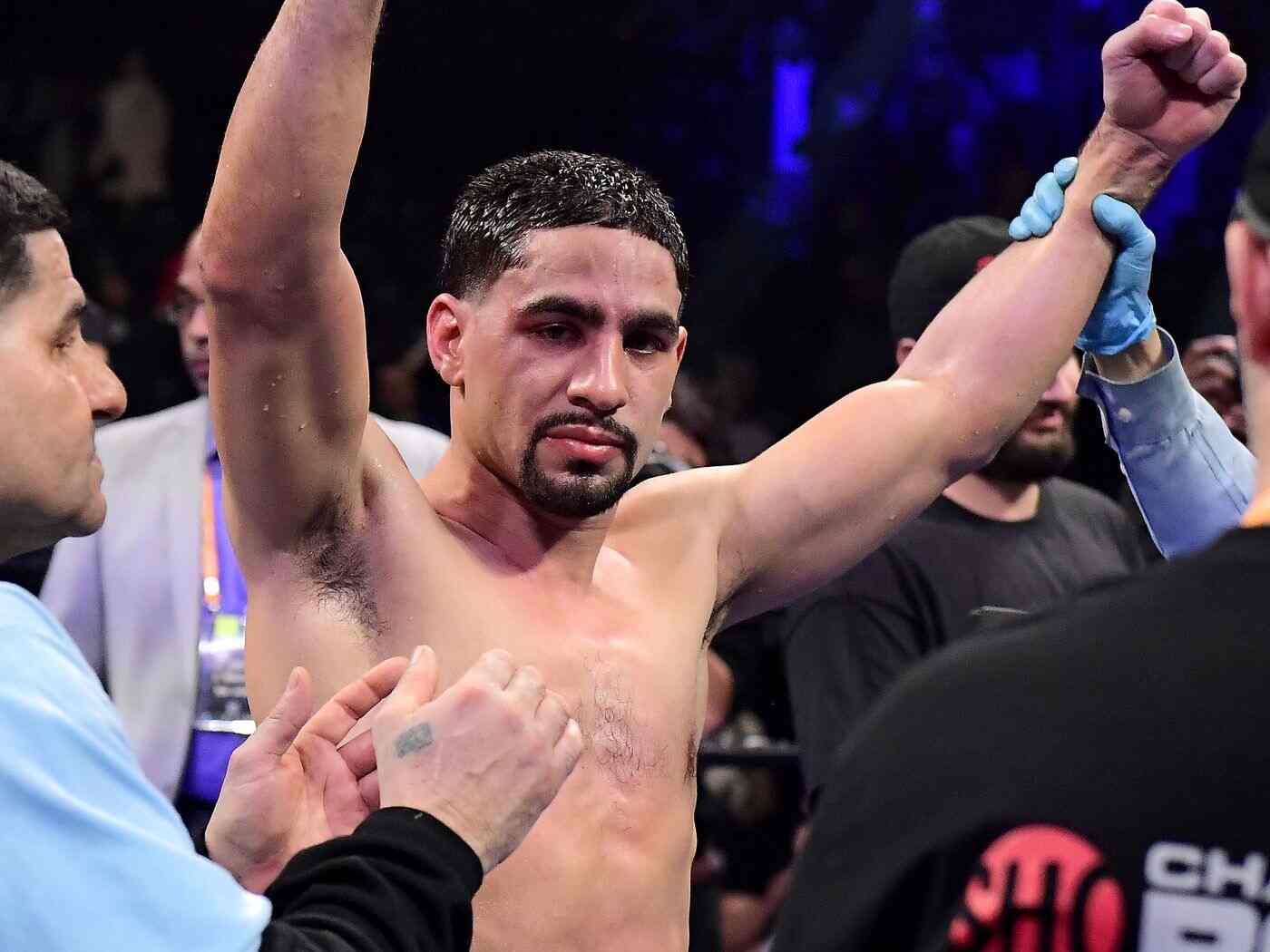