UFC Fight Night: Luque vs. Muhammad is a MMA event produced by the Ultimate Fighting Championship that will take place on April 16, 2022, at the UFC Apex facility in Enterprise, Las Vegas Metropolitan Area, Nevada, United States.

For the first time in a month, the UFC will head back to Las Vegas, hosting UFC Fight Night: Luque vs. Muhammad 2 from inside the UFC Apex. The headlining fight pitted the top five welterweights against each other in rematch from the 2016 fight.

Both men are riding high on winning streaks, with Luque impressing recently with the two submission victories against Tron Woodley and Michael Chiesa in the first round which happened last year.

How to watch UFC Fight Night

ESPN Plus has held exclusive U.S. rights to all UFC content since the beginning of 2019, with the Ultimate Fighting Championship and a five-year agreement between the sports broadcasting company. As a result, those who want to know how to watch UFC Fight Night in the United States have only one game in town. 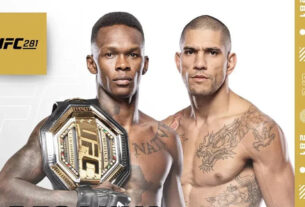 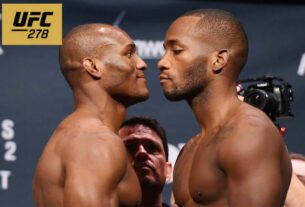 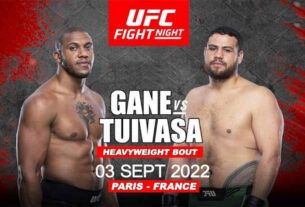